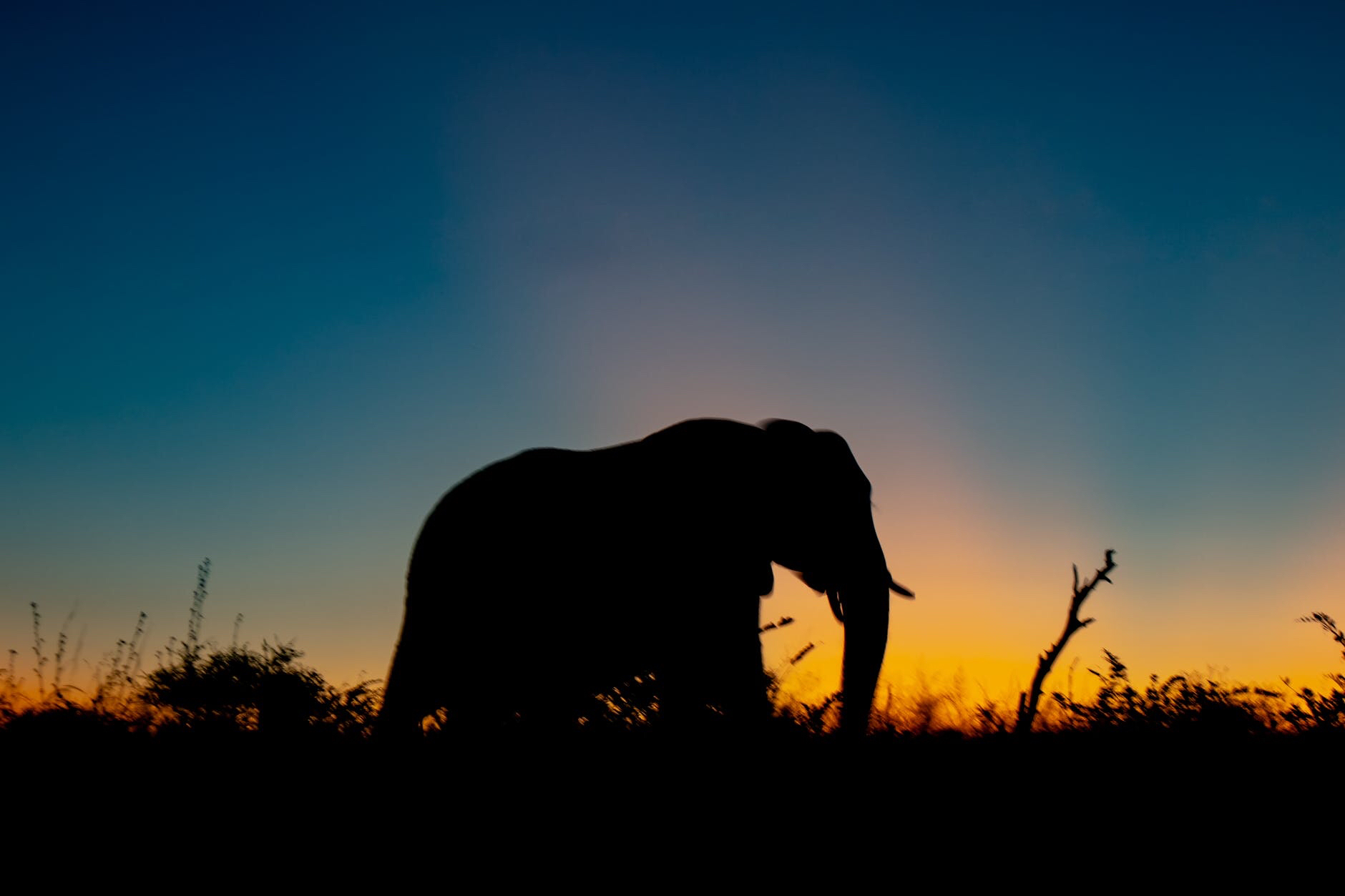 I’ve a new paper published in Geoforum entitled Accounting for Elephants: The (Post)Politics of Carbon Omissions. It’s accessible here and it is free to read until April 18th 2021 using this link.

The paper considers the role of accounting and standards in politics surrounding carbon accountability. It draws upon a research vignette of a group of activists protesting about Manchester airport’s in-flight emissions being excluded from the city’s carbon account.

It makes the case for utilising Rancière’s post-foundational political thinking to consider the ‘uncounted’. To do so I draw upon the above vignette and a discussion of the metaphorical idiom ‘the elephant in the room’. The paper brings together Human Geography literature on Rancière with the Critical Accounting literature on pluralism.

The full abstract is below:

This paper explores the relationship between accounting, standardisation and politics through the case of a protest surrounding Manchester’s carbon accountability. Responding to critiques that literature on the relation between accounting and politics tends to overlook silences and fundamental disagreements surrounding the ‘uncounted’, this paper mobilises the political thinking of Jacques Rancière. In doing so, it joins an emerging body of literature considering accounting in relation to pluralism and difference. Rancière’s political thought provides a way to consider the limits of consensus on what should count, the subjectivity in how we count, who is able to make things count, and how particular regimes of counting are sustained and disrupted. Empirically, this paper considers the City of Manchester’s carbon accounts and targets at the time of their 2010 Stakeholder Conference and an activist attempt to declare Manchester Airport as the ‘elephant in the room’. It draws upon interviews with policymakers, activists, experts and accountants working in Manchester. Mobilising Rancière’s notion of postdemocracy, I demonstrate how the consensus around standardisation is used to depoliticise disagreements on what emissions should ‘count’ and conclude by offering reflection on how repoliticisation might occur.

One of the things I found quite interesting when I shared early drafts of this paper was the diverging opinions on whether or not politics occurred.

Some people told me politics did occur because of the activist’s protest (putting an inflatable elephant – ‘the elephant in the room’ – in the foyer of the city’s climate change conference). Their argument was that because they made a scene, they might have changed people’s opinions or minds. Others were convinced, as I was, that politics did not occur because the airport remained unfactored in to the city’s accounts and continued to grow, despite their wishes. I think this speaks more generally to the different ways Geographers think about politics.

When using Rancière’s work, though, I think it’s important to think about the agency that different subjects have – their capacities and incapacities. Politics/the political requires someone to acquire agency that they seemingly should not have – ‘a political subjectivation’. Exercising existing agencies is just the inner turning of the police order. The key section on this from the paper is as follows:

Politics, therefore, requires a ‘political subjectivation’. Rancière uses this phrase to describe “the process of becoming a subject and the political […] process in which such ‘becoming’ comes about” (Chambers, 2013, 101). This is often confused in relation to Foucault, given that the English version of Rancière’s Disagreement (1999) translated subjectivation as ‘subjectification’. But subjectification – along with subjugation, subjectivation, subjectivization and subjection – has also been used as a translation for Foucault’s assujettisesment, which instead “pertains to how one is produced as a subject through the exercise of power/knowledge” (Michman and Rosenberg, 2007, 55). Subjectivation is also adopted by Rancière from Foucault, which Foucault employed in his later work to deliberately distance himself from assujettisesment and consider the capacity of individuals to lay their own claim on subjectivity. Rancière’s work makes this even more explicit, where political subjectivation “renders visible the gap between one’s identity within the police order […] and a certain claim of subjectivity through the action of politics” (Chambers, 2013, 101). As such, agency is acquired by those who, in the police order, have “no right to be counted as speaking beings” through an assertion of equality (Rancière, 1999, 27)

It’s this that draws me to Rancière’s work and post foundational political thinking more generally. It’s not just about pre-existing orders of subjects and their exercise of existing agencies – but also about how people can demand new agencies through acts of politics.

They key point is that the activists wanted to change the city’s carbon accountability – not experts, accountants or standard setters who typically preside over this question. As you will see in the paper, ultimately the airport continued to be unfactored in to the city’s commitments and continued to grow. Politics was resisted through asserting that it was still the job of experts to decide if, when and how aviation emissions should be accounted. This is the postpolitics bit!

It is frustrating how ‘post foundational political thinking’ and ‘the postpolitics literature’ are used interchangeably within Human Geography. The former is, to paraphrase Mustafa Dikeç, an expansionary approach to thinking through change. Whilst ‘the political’ might be reserved for something quite particular, it does not stop anyone thinking through how change occurs within a given order of governance (what Rancière calls the police).

Postpolitics is a particular order of governance that resists political change. It’s important to detect these characteristics to understand how political change can be reinstated. I think that subsuming all of this under the banner of ‘postpolitics’ sells the real value of the approach short (and leads to shallow/mis readings of postpolitics as ‘change does not occur’).

This paper, then, is a commentary on what activists, accountants and standard setters can and cannot make count. Observing how the activists are shut down, it makes a series of suggestions about the role accounting can play in repoliticisation.

As I say at the end of the paper, repoliticising anything to do with climate change is a double edge sword – but something that I think is necessary as we spiral towards increasingly dangerous levels of warming.

I hope it is of interest!